R. A. Heath Construction and Millwork Sponsors Employee Ownership Through an ESOP 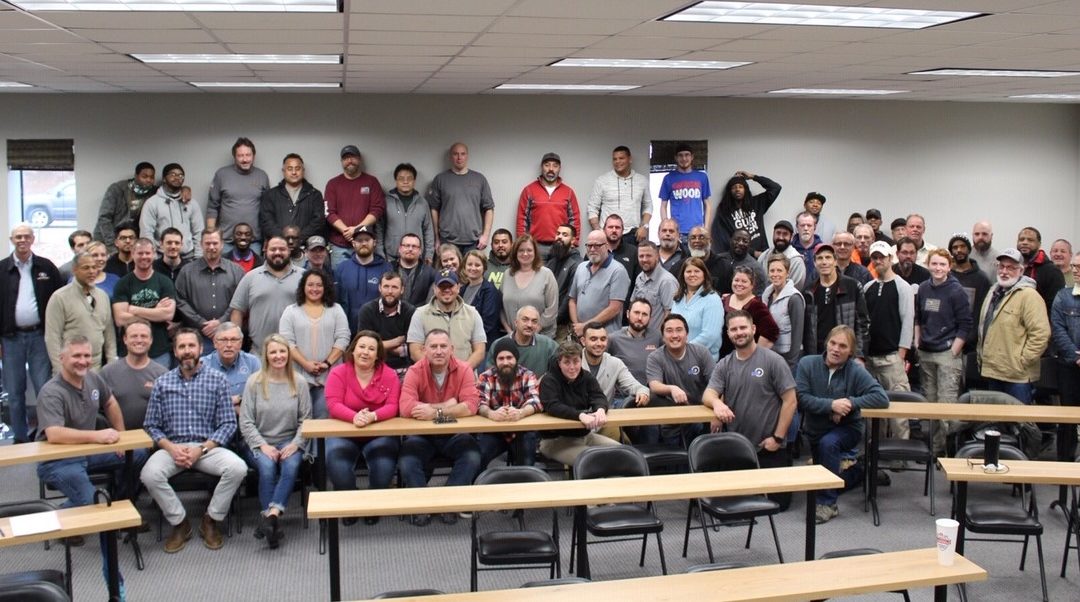 Dec. 14, 2018: R. A. Heath Construction and Millwork, parent company to both R. A. Heath Construction and Commercial Casework Industries (CCI), is 100 percent employee-owned through an Employee Stock Ownership Plan (ESOP). This transaction aligns seamlessly with the entrepreneurial spirit displayed by the 100+ employees of RAHC&M and gives them a direct financial interest in the company’s success.

Many companies opt to sell stock to an ESOP when the current owner is getting ready to retire, but that is not the case for founder Ronald A. Heath (Ron) who plans to continue in his same capacity for the foreseeable future. Ron opted for an ESOP because it allowed the company culture and leadership to remain intact, shares the wealth with employees that work so hard to make the company successful and early implementation allows him to play an active role in its success.

“My decision to implement the ESOP was the natural next step in the progression of the businesses we have built. I recognize that we would not be where we are today without the dedication of the employees who put their hearts and souls into ensuring that we and our customers are successful. The ESOP checks all of the boxes to ensure our future stability from employee retention and recruitment to long term leadership transitions and sharing the financial rewards of our success.”

The ESOP has had an overwhelmingly positive effect on the company, creating broad-based ownership among all employees, and fostering an environment in which everyone understands his or her role in helping the company achieve its goals.  Research has proven over and over that employee ownership builds successful, competitive companies, and creates equitable wealth for employees.  It has been shown that ESOP companies pay better benefits, have twice the retirement income for employees, and pay higher wages than non-ESOP companies.